Hunter Norwood (HN): Welcome to the next edition of the unbiased Elo Top 11. As the season progresses the sheets will start to settle down a bit as compared to the large swings you may see on the BTS posts on Twitter. However, for now, we have a new top team and a new face! As always any question you may have you can refer to me and for any criticisms, please refer to Jack. Thank you.

Jack Wall is absent this week as he was heard gleefully singing “I scored a touchdown!” and then ran out of the locker room in his cup and jockstrap and hasn’t been seen since. 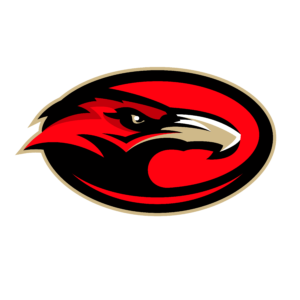 HN: In a move that, honestly, I didn’t see coming, the Baltimore Vultures squeaked out a victory over #20 Carolina. The Elo gains were only in the 3-5 point range but with losses above them, they were able to swoop into the top spot this week. Baltimore and their officiating crew stay home this week to face another top 5 team vs #4 Denver as Baltimore looks to solidify their spot up top. 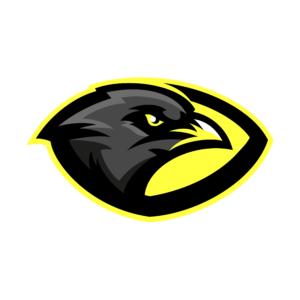 HN: The Sparrows were finally done in by a team they couldn’t get past last season as the #14 Charleston Predators notched their first victory of the season. Sioux Falls still kept it close regardless and were able to not drop as harshly as the Kings below them and so here they are still sticking solid in the #2 spot. A good win this week against #11 Vegas could see them finally reach the pinnacle of these rankings baring a similar blowout victory around them.

HN: Y’all happy now? The “biased” reign of the Kings comes to a close after Week 3 as they lost heavily to #5 Queen City on the road. Jacksonville is still right there with these top 3 and a bounce-back win could easily see them rise back up depending on the results above them. Their schedule eases up only slightly as they fly out to Arizona to face off against the #13 Scorpions team that looks to cash in on the 76% HFC. 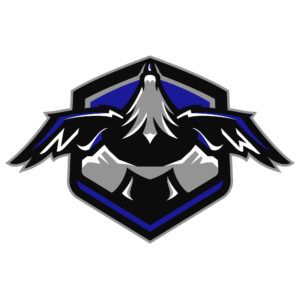 HN: This past week Jizzy V showed Atlanta his best Sauron impression with there being only one ring to rule them all after a high scoring defeat of the current champs. Now, in standard PR, the guys over there will probably pin extra power on this win and shoot them up the ranking but here they were able to secure enough points to close the gap on the top 3. Elo does not have feelings and opinions; only cold hard math.

HN: The Corsairs were able to do what I’m sure a lot of you were ready to see, knock the Kings off their Elo perch. Queen City were able to bait CC into his old ways and capitalize on the mistakes en route to a 38-17 victory and nearly 20 Elo on aggregate to leapfrog the Revs into the top 5. 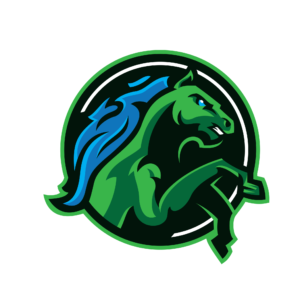 HN: What’s the Over/Under on the Pickle Man submitting an Elo hate video for being undefeated and not in the top 5? The Revolution have another close win and only about a 5 point bump so they just haven’t done enough to peak over the hump like the Corsairs did against Jacksonville. Also, add in the fact that the competition hasn’t been of statement win quality but they’ll get their chance soon when they face off against the #7 Aztecs this week and if they can put on a good show they could potentially start moving up as they’d hope.

HN: Mexico City this past week were able to win and so far for this week done in the bottom half that is good enough to get some movement. They are a hair off from overtaking Louisiana and so a win this week should guarantee at least another spot risen for them, if not two, dependent on the results above them. 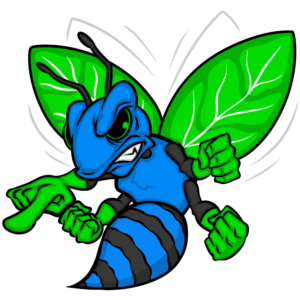 HN: The Swarm’s decline continues another week after starting at #2 in the Preseason rankings. The loss was still a close one but with wins by teams below them last week they were caught and overtaken by all, and here they are towards the bottom. Now if you look at the Elo aggregates you will see that the gap from here to 11 is nearly 20 points and that sort of flip will be hard to come across but Atlanta is still in a precarious position playing the #14 Predators coming off their first win and #11 Vegas is set to play against the #2 Sparrows. If both upsets occur it could get a little dicey for the Swarm.

HN: After barely beating the #12 Florida Storm and also barely knocking them off of these rankings the Legion look ahead to a road game against the #5 Corsairs and hope to get a solid win and capitalize on potential losses ahead of them. Vancouver is sitting pretty in the Official Standings and as long as they continue to do that they will slowly begin to rise here while others falter.

HN: Chicago were able to slip into the Top 11 last week and after another win, they have solidified their position within it. This week they go on the road to play a strong but winless #22 London Knights squad that seemed to have nearly put it all together. The Wildcats may be up to #10 but they can easily crash out with a few teams chomping at the bit to get into this group of eleven 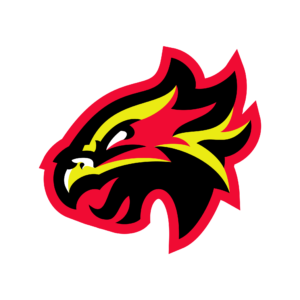 HN: The Fury took a big leap after shutting out the #19 Portland Fleet last week and have arrived at the 11 spot that Vegas owners will be happy about (since they keep asking me). However, they know as well as I do that it is not quite time to celebrate due to the #2 Sparrows on the schedule next and based on how close some of the teams are below them they will need to, at the very least, keep this next game close to stay on next week’s edition.

Make sure to follow us on Twitter @JaxData for all updates coming out of the Jacksonville Department of Data. We are constantly working on updates and releasing new projects.